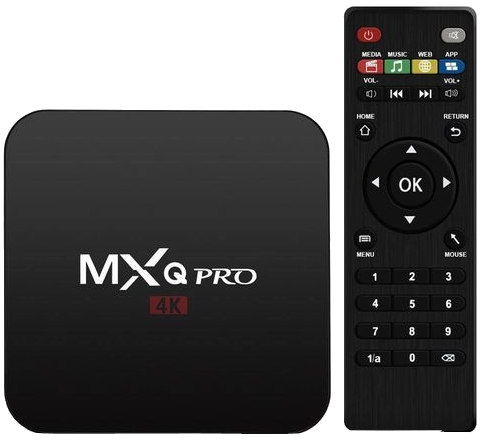 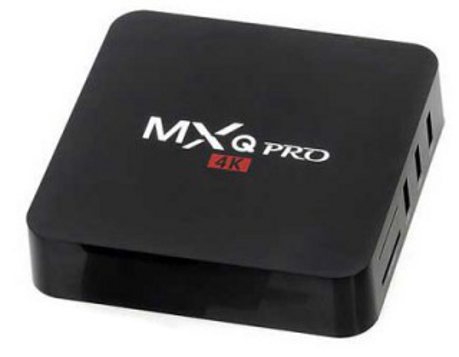 One popular and best TV box model is the MXQ Pro. The powerful Android 6.0 Marshmallow operating system is used as the operating system in this device. It has the Amalgic S905X Quad-Core Cortex-A 53 @ 2.0 GHz CPU and a Penta-Core ARM Mali-450 GPU which makes the device much more powerful so you can watch videos, browse the net, and even play games with kids at extremely fast speeds. As a storage gadget, the device comes with 4 GB of NAND flash storage and 1 GB of DDR3 RAM which boosts the performance of the device several times. There is also an HD card slot to expand the device's external storage to suit your needs.

In the MXQ Pro TV box, you will find a WiFi connection, USB, HDMI, Ethernet cable, Cody, DLNA, and remote control features that make the device even smarter. With this device, you can enjoy up to 4K videos. You can also enjoy YouTube, Facebook, Skype, Flickr, online movies, or any kind of video. It will also support thousands of Android applications and games.

Visit showroom or call to buy the android tv box from Dhaka, Bangladesh.