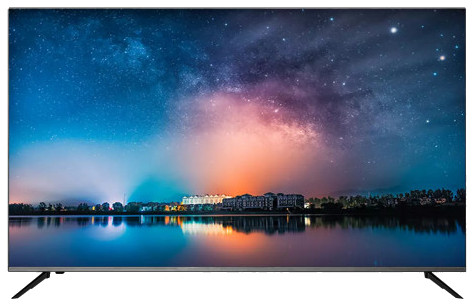 The Sony Plus 50-inch television has a single-glass design and is powered by the Android 9.0 operating system. This television may be used as a PC monitor as well as a CCTV camera monitor because it has HDMI connections for two cameras. It has 2GB RAM, 16GB flash memory, 10 watts + 10-watt audio sound output, and Dolby digital plus.