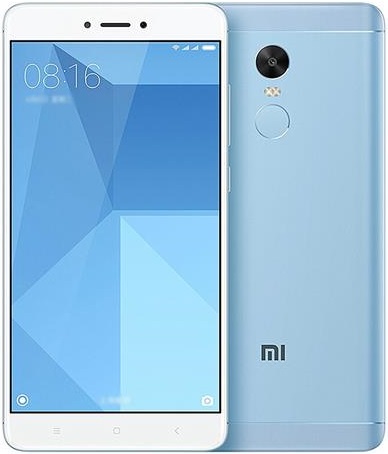 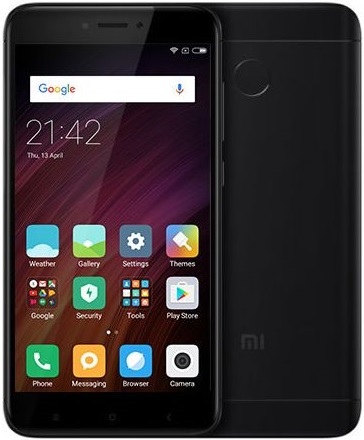 Xiaomi has always been trying to make the most feature phones at the lowest price in the Redmi series. It first came to the market in February 2017. The main attraction of the Xiaomi Redmi Note 4X is its shiny polished metal body the exterior looks like Apple mobile.

The heart of the touch-screen device is its display. If display is not of good quality, the fun of using it is wasted. The Xiaomi Redmi Note 4X has a 5.5-inch IPS LCD display. The screen to body ratio is 72.6% and the display has a resolution of 1080 x 1920 pixels and a thickness of 401 PPI. The color balance also displays clear video as it is close to almost all flagship devices.

Although the 13-megapixel camera is used like the previous model of Xiaomi, the camera resolution has been improved in this mobile. Full HD 1080P resolution and HD 720P resolution video can be done with the back camera. And there is a 5 megapixel selfie camera. Although it is 5 megapixels, the quality of this camera has been improved with which it can capture 1080p video. This camera is capable of taking good pictures in low light.

The battery of the phone has a fixed battery of 4100 mAh Li-ion. The battery is capable of giving 7-8 hours full screen on time backup. Although there is no fast charging system, but it takes only 2 hours to fully charge.

The phone comes in multiple colors such as Gray, Gold, Black and Pink. Three variants 3GB and 4 GB RAM and 16 GB, 32 GB, 64 GB phone storage mobile launched in the market. The mobile has the advantages of fingerprint, accelerometer, gyro, proximity, compass multiple sensors.