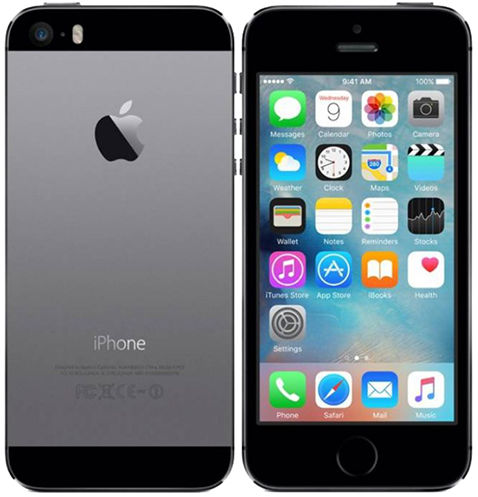 Apple's world famous smartphone series iPhone 5 is the world's best-selling smartphone. This iPhone has many models and one of the best is the iPhone 5. Which was first launched on September 12, 2012. There has been a lot of excitement among iPhone lovers around the world about the phone since its launch.

The iPhone 5 can be said to be the successor to its predecessor. However, it is true that Apple brought a lot of changes in their new phone. One of them is the display of the phone. The iPhone 5 uses a 4.08 inch display with a resolution of 640 X 1136 pixels. It also uses multi-touch technology with 16 million color touchscreens and Corning Gorilla Glass for display protection.

The iPhone 5 is available in three variants with 1GB RAM, 16GB, 32GB, and 64GB internal storage. However, since there is no separate memory slot, extra HD card cannot be used. The CPU of the phone is quad-core 1.2 GHz which makes the phone much faster and more modern.

The rear camera of the iPhone 5 uses Sony's awesome 8-megapixel camera with auto-focus and flashlight, and the front-facing camera has a 1.2-megapixel selfie camera with which to take beautiful selfies and photos. You will also get 2G and 3G in the phone along with the benefits of 4G and nano SIM technology.

The iPhone 5 has a light and slim body of aluminum and the phone looks very beautiful and modern. Also, many people are still weak towards the phone after seeing its design pattern and great performance with great specification with stylish looking.