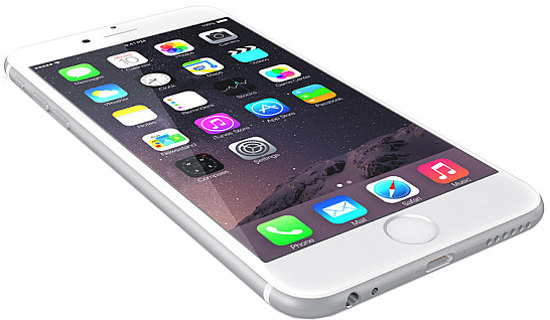 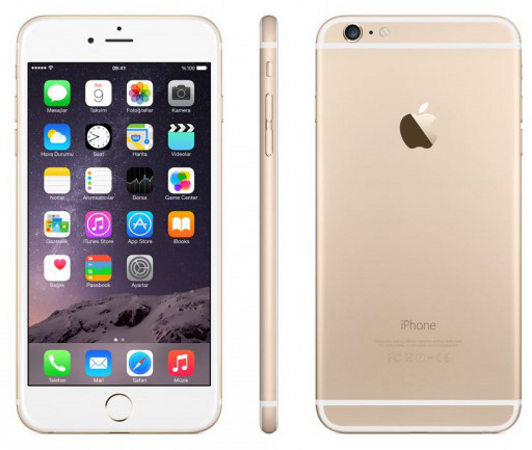 The iPhone 6s was first unveiled in Bangladesh market on September 25, 2015. After its unveiling in Bangladesh, Apple's model received a huge response from buyers. The demand for this mobile is still very high.

The iPhone 6s has a 4.7-inch IPS LCD display with a screen ratio of 85.6%, a resolution of 750 X 1334 pixels and a display thickness of 328 PPI. The display has ion-reinforced glass and oleophobic coating 3D touch for security.

The iPhone 6s has an operating system of 9 and an upgradable 14.1. It also uses Apple's own chipset A9.

The most interesting aspect of this smartphone is its ideal camera. The main camera has a 12 megapixel with 2.2 aperture and dual LED, dual ton flash and HDR. With this camera 4K and full HD video can be made effortlessly. The standard 5 megapixel camera for selfies has an aperture value of 2.2 focus. Full HD video record can be done with this camera.

The iPhone 6s has a 1615 mAh lithium ion removable standard battery. It backs up 240 hours under normal conditions, 50 hours on audio and 14 hours of continuous talk.