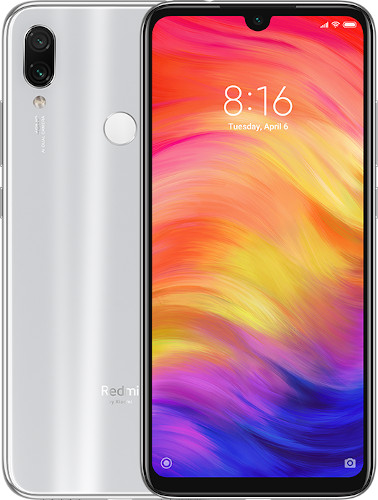 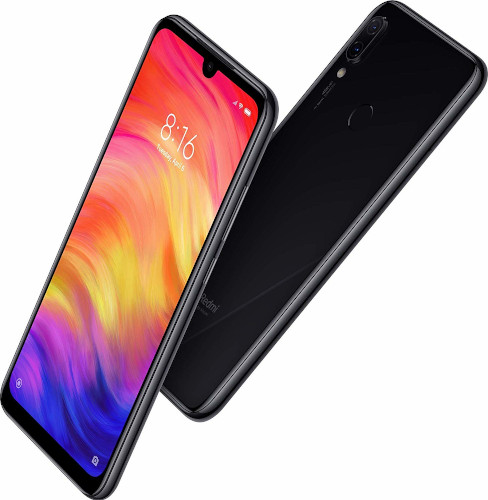 The first smart design phone in Xiaomi brand mobiles started with Redmi Note 7 series. The phone was first unveiled in Bangladesh in March 2019. The Redmi Note 7 Pro occupied a large part of the phone market for a long time after its launch. The performance of the phone is much better than the price, which has won the hearts of the users.

The Xiaomi Redmi Note 7 Pro smart phone has a 6.3-inch IPS LCD Full HD display. The display density of Redmi 7 Pro mobile is 409 ppi which is much higher than any other model phone. Due to the high display density, it supports 1080 x 2340 pixel resolution higher than full HD. The screen ratio is about 71.4% compared to mobile phones and Corning Gorilla Glass-5 for protection against external injuries to the display.

The phone was unmatched in terms of performance. The most updated operating system of the time was Android 9 Pi, which was later upgraded from Android version 10 to Android version 12 MIUI. The phone has a small 11-meter Qualcomm Snapdragon 75 Octa core chipset with speeds ranging from 2 x 2.0 to 8 x 1.8 GHz.

Redmi Note 7 Pro mobile phone has the highest camera till 2019. The phone has two main cameras with a resolution of 1.8 Focus with 48 megapixels and 2.4 Focus with 5 megapixels respectively. The mobile has two LED flashes for taking clear video or pictures in the dark of night. With rear camera 4K @ 30fps resolution, 1080 pixel video can be taken. The selfie camera also has a 13 megapixel single camera with which full HD resolution 1080 pixel video can be taken.

The battery type of the phone is non-removable. Lithium polymer has a powerful 4000 mAh battery that can be used very well throughout the day. The Type-C has a 16-watt super fast charger for charging the phone's battery. The phone takes only 1 hour and 20 minutes to fully charge.

The sensors in the Xiaomi Redmi Note 7 Pro has mounted fingerprint, rear-mounted, accelerometer, zero, proximity and compass. Among these, the fingerprint sensor works super fast to unlock the mobile.

The phone comes in the market with 4 attractive colors. Colors include Nebula Red, Neptune Blue, Space Black and Astro White.

Visit showroom or call to buy the Redmi Note 7 Pro.